Does anyone own one of these? 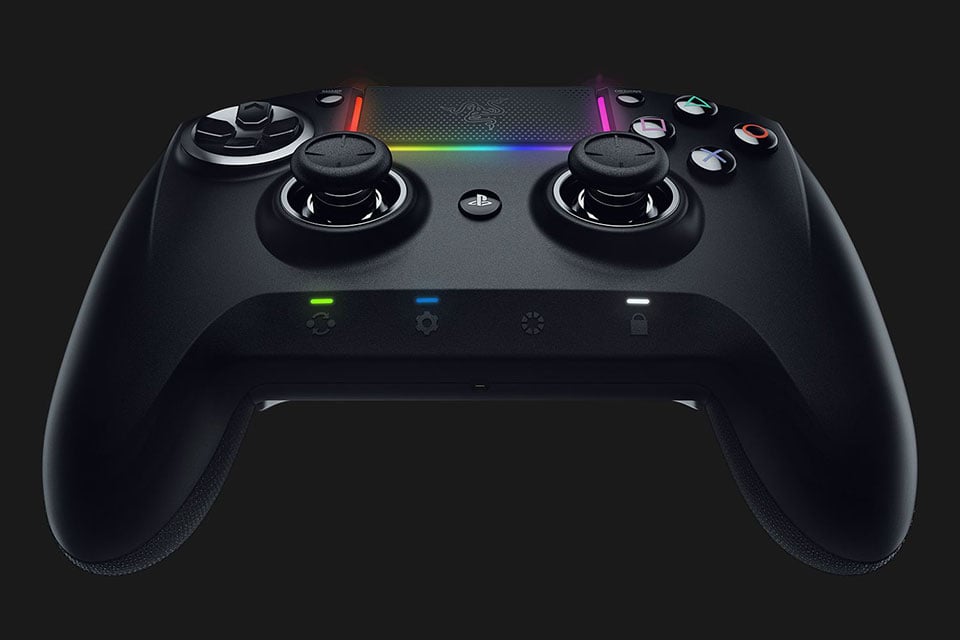 I’ve owned two Scuf Infinity 4PS’, but the paddles have stopped working/become less responsive in both and I’m not giving them anymore money.

UPDATE: I picked one of these up yesterday alongside a new BenQ Zowie monitor (I was playing on a massive 55" curved TV before).

As you would expect from Razer, the build quality is awesome and the texture/material used on the back for grip feels super comfortable.

On the downside, there’s a lot of drag in the sticks, but apparently this was fixed in a recent firmware update.

Need to play and get used to it as it’s very different from a Scuf or DualShock, but so far it seems like a high-quality product.

Give battle beavers a go I've got 2 of them and instead of paddles they're buttons, a lot cheaper too. They do the trick tbh

^ i've heard they are really good too.

Should check out these guys.

I had a SCUF beforehand but obviously had a lot of issues with Paddles breaking (A common downside to SCUFs) - These guys sent me one to play with and I loved it.

These guys produce really good quality builds and have great customer service. I believe the operate out of Upper NSW too so shipping was really quick :)

Update on the Razer, vlas?

I haven’t been on PS for a few days, so no update!

Drift in the joysticks stopped once I updated to the latest firmware, but I crawled back to my Scuf after struggling to adjust to the new and unfamiliar feel of the controller.

UPDATE: DO NOT BUY THIS CONTROLLER

I know it’s been a long time and you would think this might be just a complaint after prolonged use, but up until now I had probably clocked up 2 hours with it.

But, earlier this week my Scuf finally shit the bed and I was forced to use the Raiju as it was the only controller I owned.

There is an unforgivable amount of latency and drag in the sticks. At first I thought it was just because I was starting to play Rainbow Six again and my aim was garbage. There’s no auto-aim so I was just under the impression I was struggling.

In the end, I got the shits and decided to start using a DualShock (it’s much slower paced and there’s not much use for paddles anyway) and the difference is remarkable. I feel like a god compared to when I was using the Raiju.

So yeah, do not buy. Until these issues are fixed through a firmware update, which to be honest, I don’t even think is possible, this controller truly sucks.

@JDU21 How did you find the buttons on the back compared to the SCUFs paddles? Did you get the high ones or low ones? I noticed they had two options.

Overall I thought they looked really good for the price and being aussie made is always a bonus. Think I might get one.

Please login or register to join the discussion.